Forte dei Marmi: top things to do and see

Home/Tales of a Beautiful Nation/Forte dei Marmi: top things to do and see
Previous Next

Forte dei Marmi: top things to do and see

Forte dei Marmi is a small town in the province of Lucca, considered a must-visit destination for those who love sea, luxury and fashion. The beauty of the sea, the stunning views of the Apuane Alps and the stylish manors surrounded by pine groves attract every year tourists from all over the world.

Top things to do and see in Forte dei Marmi : 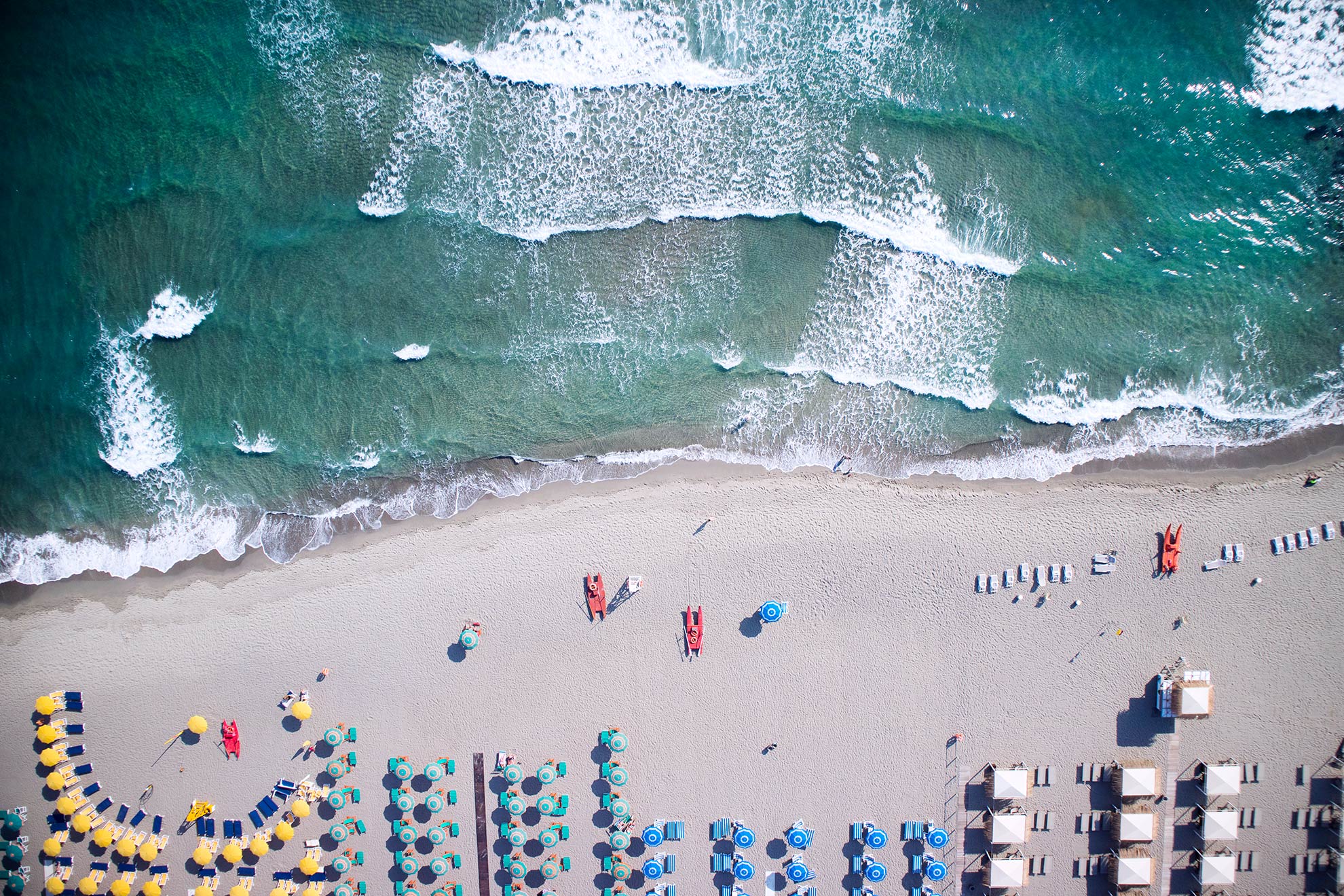 During your visit of Forte dei Marmi you’ll discover the two souls of the city ; the first one is an extremely fashion, chic and always up-to-date. The other (most hidden) one focuses on traditions. Founded in the Roman era, Forte dei Marmi began to expand since the 16th century due to the opening of the quarries in the mountains behind the town. Around the same time, the Fortress grew through renovation efforts, which continued for the rest of the century. In the same time, the area distant from the seaside developed slower. And was able to keep the charme of the ancient times still today.  Forte dei Marmi’s hinterland is rich of hidden and beautiful corners that you will love to discover.

The fest of Sant Ermete :  the city celebrates its patron saint with a suggestive fire and fireworks. This fest takes place during August.

The fest of San Francesco : the city celebrates the small Vittoria Apuana hamlet’s patron saint with a food fair. This fest takes place during October.

If you want to admire the beauties of Forte dei Marmi, its very important historical remains, the magnificent landscapes of this city and much more, click here and contact us. We’ll be glad to organize your next trip in Versilia helping you enjoying every moment of your stay.

Tourists prefer to visit Forte dei Marmi during the main holidays. Among these are the feast of Sant’Ermete and the feast of San Francesco. The first takes place in the period of August, while the second in October.